I consider the SoLongevity Project very interesting because it combines a deep knowledge of the mechanisms of ageing with a concrete proposal for the application of the most current scientific discoveries. An example of this is the formulation of “intelligent” supplements and the development of targeted programmes to combat metabolic and cognitive ageing processes. I am convinced that trying to remain healthy in old age is a personal goal, but also a responsibility towards society.

Priscilla Biswas is a cell biologist. During her scientific career she has been Guest Researcher at the U.S. National Institutes of Health and researcher in the field of Immunology at the IRCCS San Raffaele Hospital in Milan, where she was Principal Investigator of several studies and Project Manager for a major European project funded under the Seventh Framework Programme (FP7). He has published over 70 scientific papers (25 as first author and 7 as last). Within SoLongevity he coordinates all the activities of the Scientific Committee and part of the activities of the Clinical Committee. She is also curator of the Scientific Library and of the bibliographical references within Aging Science. 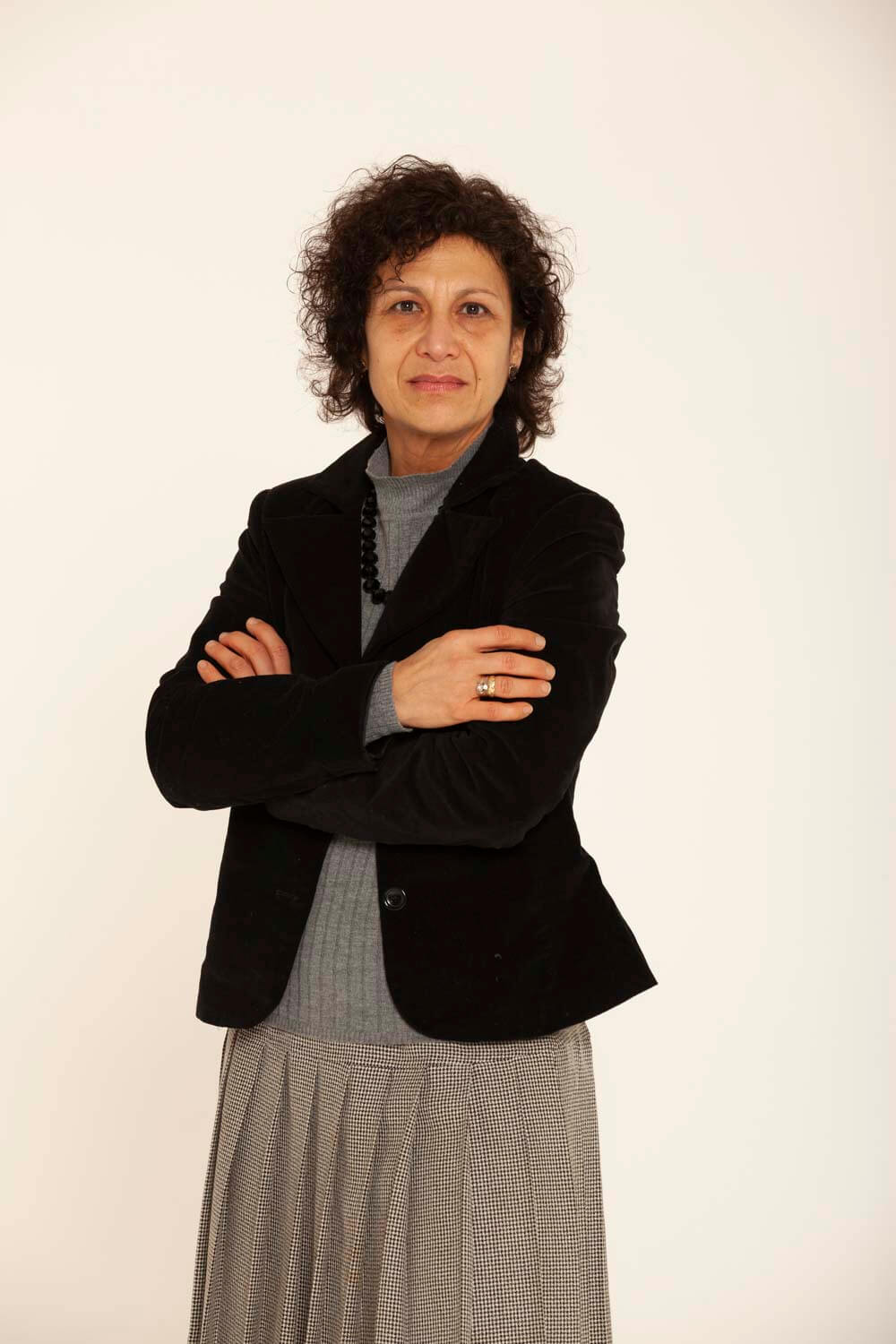 Do you want to collaborate with SoLongevity?