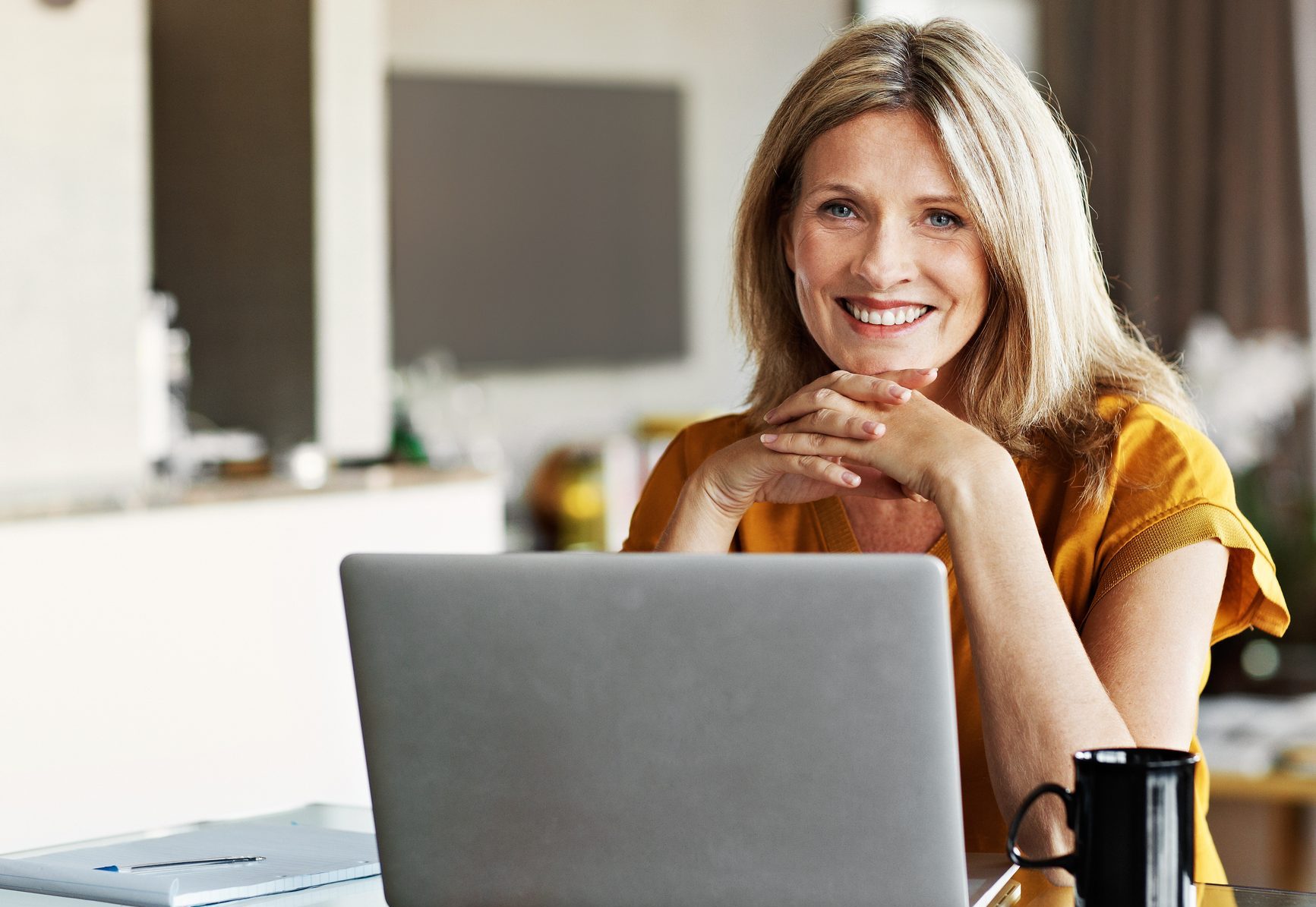 The role of the Mitochondria Forgetting an appointment, searching for your own glasses when you are already wearing them or not being able to find the right word. It can happen to everyone. In women, however, from menopause onwards these episodes become more frequent, and the reason may not be just the time passing. Why then does the memory seem not to be what it used to be? A possible explanation comes from researchers at the University of Illinois, Chicago, who in their study, presented at the Virtual Annual Meeting 2020 of the North American Menopause Society (Nams), suggest that the decline in cognitive processes during post-menopause is related to the loss of efficiency of small cell organelles called mitochondria.

During menopause, the memory faults may be due to a worsening of the mitochondria.

The mitochondria, the cell engines responsible for the production of more than 90% of the energy needed for the vital functions of the body, also play an important role in supporting the brain functions. Previous studies had already hypothesized that their activity is affected by changes in hormone levels (such as the decrease in estrogen) occurring during the menopause, reducing their efficiency in generating energy and with a connected decrease in cognitive performance. 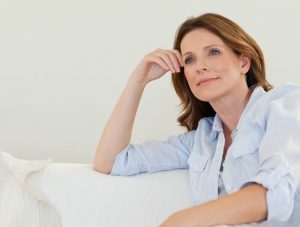 In the new study, researchers analyzed the link between memory and a larger number of mitochondrial markers, administering some cognitive tests to a sample of 110 women, all post-menopausal. Taking into account other factors that may affect cognitive functions, such as age, education and body mass index, the scientists observed that the women with lower score on cognitive ability tests (such as verbal learning, memory, verbal fluidity and spatial orientation) were also those where mitochondrial activity was less efficient.

The study findings, therefore, offer further support for the hypothesis that a better cognitive performance is linked to an efficient mitochondrial activity, and underline how important these bioenergetic processes are in maintaining the brain health of post-menopausal women. The next step will be to determine whether these changes can predict cognitive decline and whether there are strategies that can be adopted to prevent them, including through appropriate lifestyles.