Neuro-cognitive age: how the brain changes 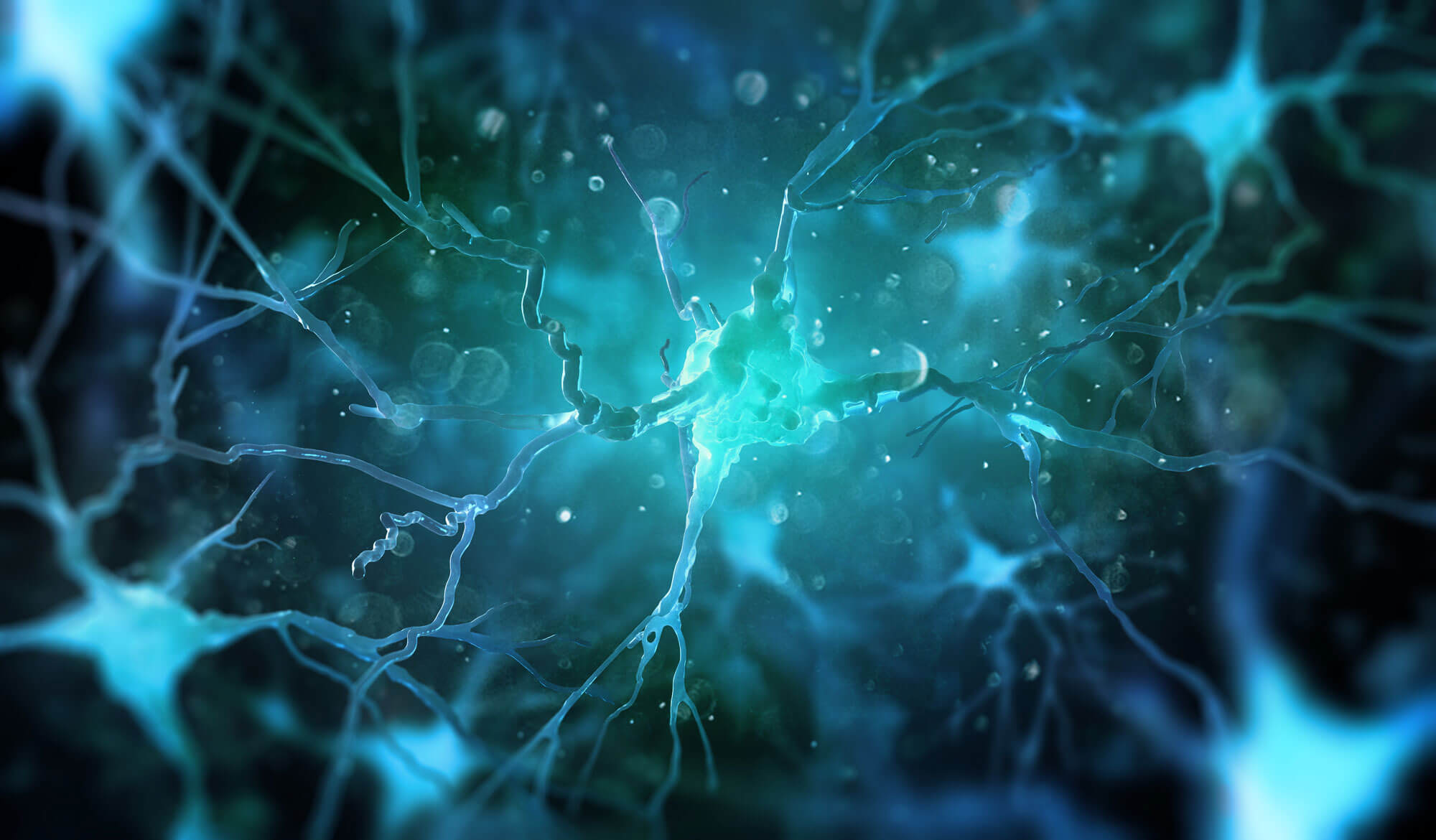 To say that as time goes by, the brain loses sharpness is, in its simplicity, a fairly accurate expression. With age, cognitive functions slow down and – at least to a certain extent – it is a normal effect of changes in the structure of nervous tissue. Cognitive aging is therefore linked to neurobiological changes, for example the thinning of the cerebral cortex or alterations in the white matter, which affect the functioning of the organ.

The causes of cognitive aging

This means that to solve the same problems, young and old people can activate different brain regions, which are typically more “widespread” in the elderly. It is for this reason that, while neurobiological changes lead to a deterioration in brain performance, in a normal aging process, functions are not completely lost. Cognitive aging is not the same for everyone because modifiable factors, such as physical activity, diet, interests, social context, can influence it. As far as the causes are concerned, on the other hand, reference is often made to the multifactorial model, according to which cognitive aging is not the same for everyone because it is determined by risk factors that are both unchangeable – such as age and genetic predisposition – and modifiable – such as the mechanisms of neuronal plasticity and those activities that influence gene expression (epigeneticsLiterally "above genetics." This term refers to all biochemical processes which, without modifying the DNA sequence, affect the expression of genes, both "switching them on" and "switching them off".) via physical activity, diet, interests, social context and so on. Acting on environment and lifestyle can delay or prevent up to one third of dementia cases. If there is no way to act on genetically determined traits, you can work hard on the epigenetic mechanisms with your life-style. Science has clearly identified methods to measure the cognitive status, has developed stimulation techniques for the recovery of cognitive fanctions and has highlighted risk situations that can be improved by positive behaviours. Measuring cognitive aging Today it is possible to assess cognitive aging by taking all these aspects into account. The results of neuropsychological evaluation, risks factor profiling and cognitive reserve quantification will provide indications on how to intervene to slow down or counteract the physiological aging of the brain. In order to establish the functional status we proceed with the evaluation of the cognitive level which is divided into 6 areas.

This is where sensory information is processed and integrated. An example of this is the ability to recognize elements in different sensory modes. The motor area, on the other hand, refers to different motor skills, such as fine manual dexterity or response speed. The constructive abilities of copying or producing elements are also included in the perceptive-motor domain. This domain also governs proprioceptionProprioception (from the Latin proprius, belonging to oneself) is defined as the sense of position and movement of the limbs and body that someone has independently of sight. It can be divided in the limbs’ selfperception within a static position and their perception in motion. This is a fundamental quality for motion and upright station control., which is the ability to perceive and recognize the position of the body in space and the state of contraction of the muscles, without the support of sight.

It consists of the ability to control and plan behaviour. These are processes that enable an individual to plan and implement projects aimed at achieving an objective; they are also necessary to control and modify his or her behaviour when necessary or to adapt it to new contexts.

It consists of the ability to collect information, rework it, preserve it and retrieve it from mnemonic archives. There are different types of memory: auditory and visual, short-term, contextual and non-verbal. Recognition is also part of this domain, namely the cognitive ability that allows us to retrieve stored information and compare it with the information presented to us at a specific moment.

Social cognition has been defined as the set of mental functions that allow individuals of the same species to interact with each other. It includes the ability to perceive and interpret the behaviors of others in terms of mental states and intentions, to conceptualize relationships and to use this information to guide one’s own behavior and predict that of others. The assessment of all these domains is added to the profiling of risk factors, situations that modify the neurobiological state of the brain, i.e. the organic quality of neurons, synapses, white matter and dopamine. These structural changes are linked to pathologies (i.e. hypertension, diabetes), behaviours (excessive eating, smoking, excessive alcohol) and reduction of brain stimuli (hypoacusis, hypovision, low physical activity, depression). All this ends with the evaluation of the cognitive reserve (which represents the state of the resources that a person has at his disposal as a result of what he has “built” over time), both from a behavioural and functional point of view. The analysis is carried out through tests (Reserve Index questionnaire – CRIq, with questionnaires and/or interviews) administered by the competent healthcare personnel, on the basis of which a score is finally assigned.
The results of neuropsychological evaluation, risk factor profiling and cognitive reserve quantification provide guidelines for slowing down the physiological ageing of the brain.

The results of the neurocognitive assessment, of the profiling of risk factors and the quantification of the cognitive reserve gives indications useful for the planning of a monitoring and intervention program based on neurocognitive training. The program leverages on the possibility to stimulate in a specific manner neuronal plasticity of some brain areas, to rescue the pre-existing functionality levels and counterbalance the functional degeneration. SoLongevity has developed an assessment and intervention protocol that combines all of the different functional areas to preserve and rescue the different brain functions,