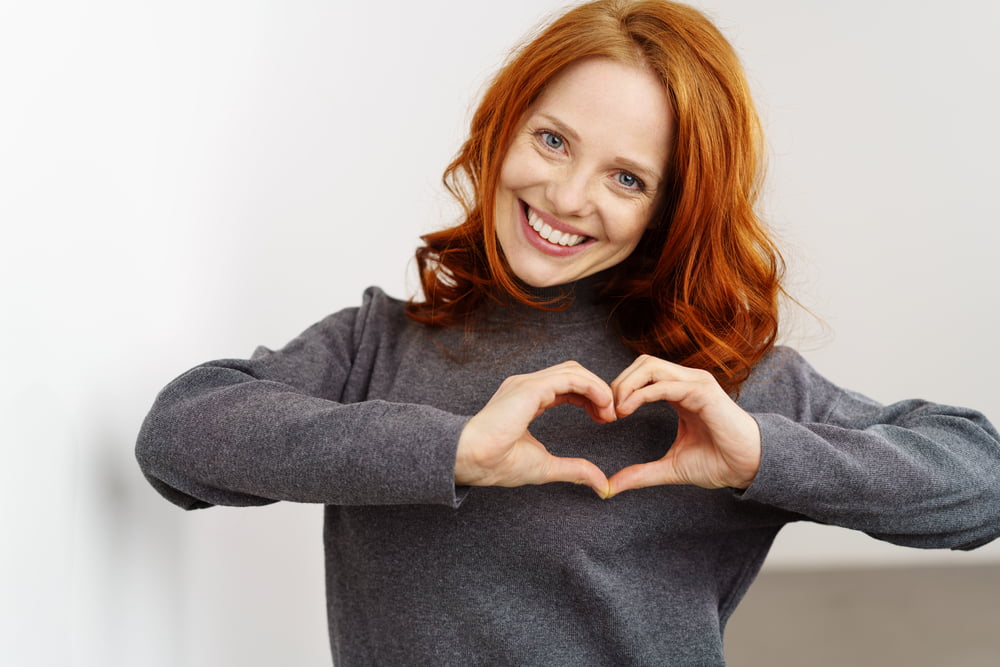 Read the previous part of this post
After menopause, women's cardiovascular risk is quite comparable to that of men, yet it is underestimated even by health professionals

Cardiovascular risk is often considered, even by physicians, to be almost exclusively a male prerogative. The data, however, tell us that this is only part of the story, which leaves out the other half of the population: women. In fact, cardiovascular disease is also a risk for them, especially after menopause. Cardio and neurovascular diseases are the leading causes of death and disability in the world. In Italy in 2018, they were responsible for 34.8 percent of all deaths and, contrary to public belief, they kill more women than men. Mortality among women is estimated to be around 37.7 percent while that among men is 31.7 percent. There are some specific reasons why this happens, some related to biological differences between the sexes, and some related to lack of information.

In men, the risk begins at a young age

First, there is an important gap between men and women with respect to when cardiovascular risk becomes important. Men generally develop circulatory problems earlier than women. Atherosclerotic plaques begin to form around the age of 30 and over time increase in proportion to the extent of other risk factors, such as smoking, hypertension, diabetes, hypercholesterolemia, and so on. The most critical age group are men between the ages of 40 to 70.

Heart attacks are also sadly known as “widowmakers”-a misnomer that reinforces the idea that cardiovascular disease applies only to men.

When the risk increases in women

The onset of cardiovascular disease in women occurs at least 10 years later than in men. In fact, women of childbearing age are protected from risk by the action of estrogen. With menopause, hormone production plummets, blood pressure rises as do blood lipid and glucose levels, and the proportion of lean mass to fat mass alters. After age 65, in essence, cardiovascular risk is quite comparable to that of men of the same age. Moreiver, the risk of cerebrovascular events such as stroke is even higher. Studies have also found that women tend to have fewer but more serious cardiovascular events. Symptomatology, then, is different: very often in women the typical pain associated with infarction (in the chest and arm) is missing, while more unusual symptoms such as nausea, vomiting, back pain, and shortness of breath prevail. Symptoms that, in most cases, are confused with other disorders and cause late arrival at the hospital. For this reason, the probability of survival decreases and mortality is higher in women. In addition, many cases of sudden death from cardiovascular events in women are not preceded by any warning signs

In short, it is a false belief that cardiovascular disease belongs only to the male gender. Although more attention is being given today, thanks to data produced since the 1990s in gender epidemiological studies, underestimation of vascular risk in women is still a reality. This legacy affects women themselves, physicians and other health professionals who do not perceive cardiovascular issues as a priority of the female gender. In cardiovascular disease, much more than in other diseases, prevention and lifestyle play a crucial role, and the idea that there is a right age for prevention is wrong. According to some research, women receive less information from doctors about how to keep their hearts and blood vessels healthy and the importance of adopting a healthy lifestyle, especially after menopause. Blood pressure checks and other cardiovascular risk indicators begin late, as are any drug therapies.