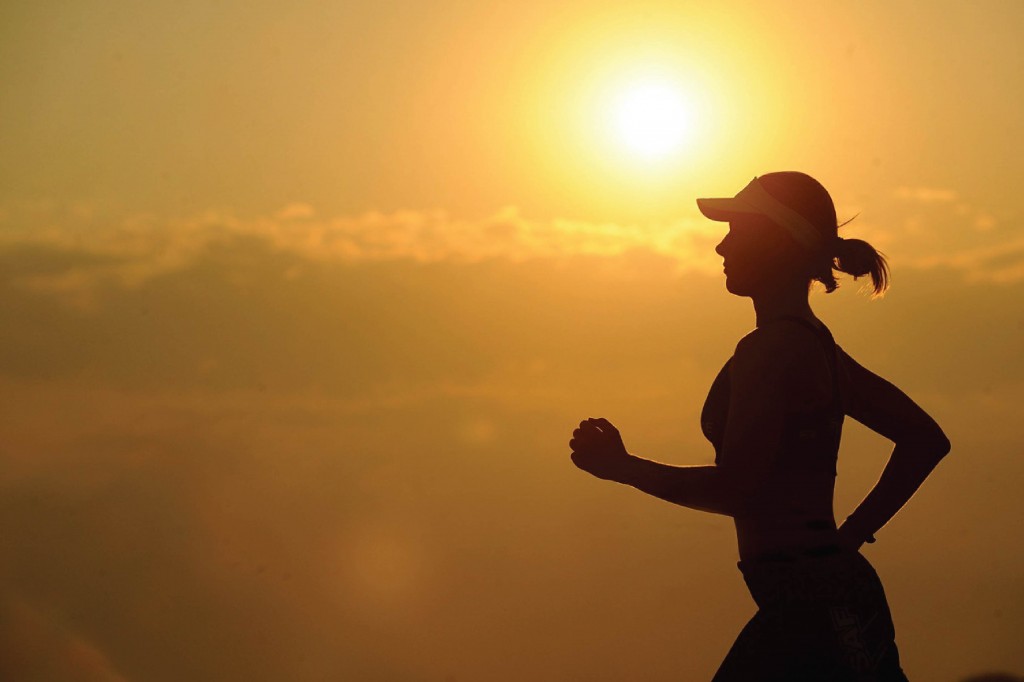 Sport for training the brain

Sportsmen train not only their muscles, but also their brains. Understood by the ancient Romans with the motto “mens sana, in corpore sano”, this is confirmed by a new study published in the journal Scientific Reports by some neuroscientists of the University of Geneva, which confirms once again the beneficial effects of physical activity also on cognitive abilities. The results showed that it would take just 15 minutes per day of intense exercise (more than 80% of maximum heart rate), such as running or cycling, to improve memory and, in particular, the ability to store movement sequences.

Just 15 minutes a day of intense exercise, such as running or cycling, is enough to improve your memory.

Which link between memory and physical training ?

Very often, immediately after physical exercise, especially endurance exercise, we feel physically and psychologically well thanks to endocannabinoids, molecules produced by the body during physical workout, already known to increase the plasticity of synapses (the connections between neurons). Beyond euphoria, researchers have discovered that these molecules bind to hippocampus receptors, the main brain region responsible for memory. In this study, scientists asked a group of 15 boys (not athletes) to perform a procedural memory test after 30 minutes of moderate cycling, after 15 minutes of intense cycling (i.e. at 80% of their maximum heart rate) or after a rest period. The test consisted in showing the participants on a screen four points placed next to each other. Each time one of the points turned into a star, the participant had to press the corresponding button as quickly as possible. The sequence was predefined and repetitive, and was used to evaluate how the movements were learned in sequence (very similar to when we learn to type quickly on the computer keyboard).

After observing that intense training was associated with improved performance, they scan participants brain to monitor changes in brain structure activation with MRI device, and run blood tests to measure endocannabinoid levels. The analysis showed that the better the performance, the more the hippocampus and caudate nucleus (a brain structure involved in motor processes) were activated.  Moreover, endocannabinoid levels followed the same curve: the higher the level after intense physical effort, the more the brain was “activated” and the better the performance. The endocannabinoids – emphasize the researchers – can act on a mechanism called LTP (long-term enhancement), which consists of a strengthening of signal transmission between two neurons, which helps the consolidation of memory.

Sport to “rejuvenate” the brain and prevent Alzheimer’s disease

A previous study, carried out by the same team, had already demonstrated the benefits of sport on another type of memory: the associative one. On this specific type of memory, the most effective training is the moderate one and not the high intensity, as mentioned before. According to the researchers, this indicates that not all forms of memory use the same brain mechanisms, just as not all types of physical activity have the same effects. Their next step will be to focus on memory disorders, and in particular to study who is at high risk of developing Alzheimer’s disease, a direction already taken by several research groups. In the same vein, other studies (including one recently published in Science) suggest that exercise can even reverse the aging process of the brain. Based on evidence in the scientific literature, Solongevity has developed targeted protocols that integrate physical activity and cognitive capacity building within the Age360 Program.