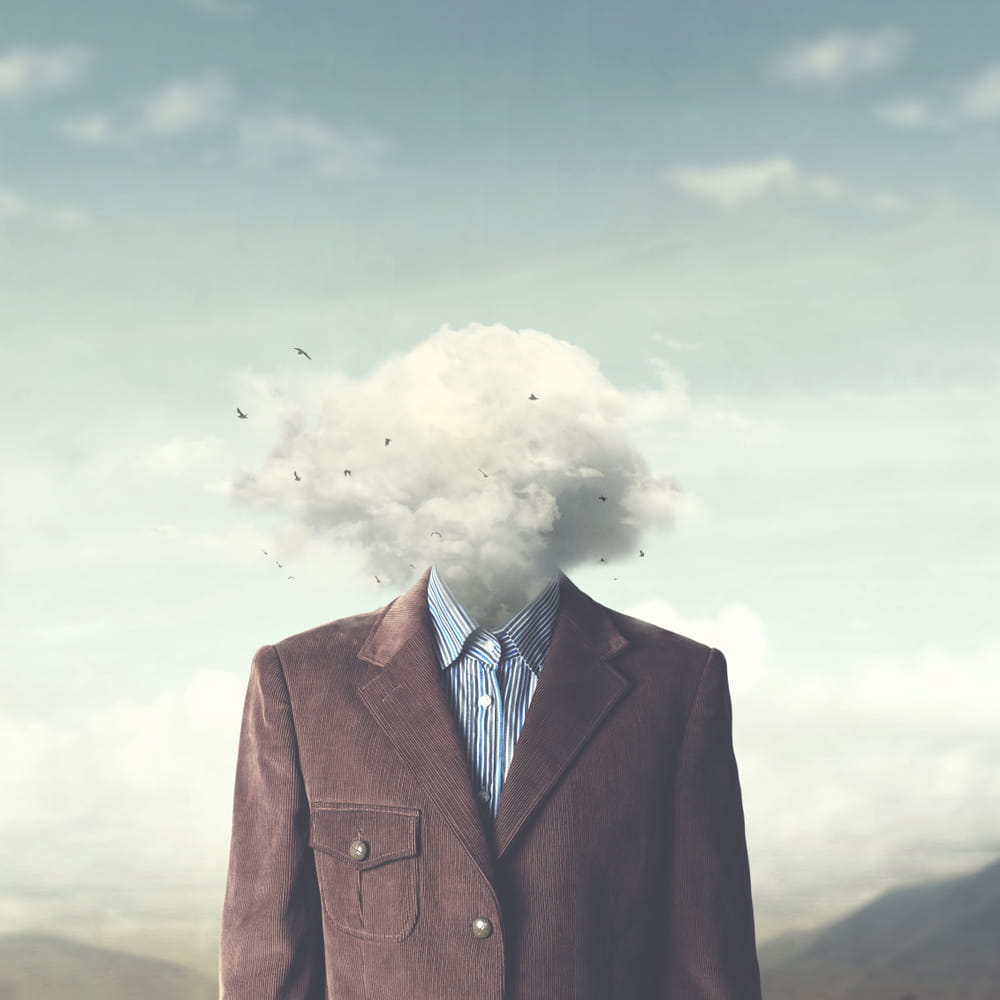 Sars-Cov-2 is a respiratory virus and causes a disease, Covid-19, that starts as a cold, or a flu, but can progress by turning the immune system against organs and tissues of our body, causing damage that goes beyond the respiratory system and lungs. For those who recover, problems are not always over: many patients are currently suffering  so-called “Long Covid“, a wide sequence of symptoms that can affect virtually every district of our body, and prolong for months even after defeating the infection. Exactly one year ago, the first cases of this strange prolongation of debilitating symptoms began to be noticed, and medical science is only now beginning to understand the problem. Among the most common symptoms described in the scientific literature there are surely the neurocognitive ones: fatigue, difficulty in concentrating, anxiety and depression. With an etiology still to be completely cleared, these disorders damage the brain and nervous system, even in younger people, as shown by a study just published in Nature Medicine and conducted among patients aged 16-30 years. Here’s what we currently know about the neurocognitive symptoms of Long Covid. 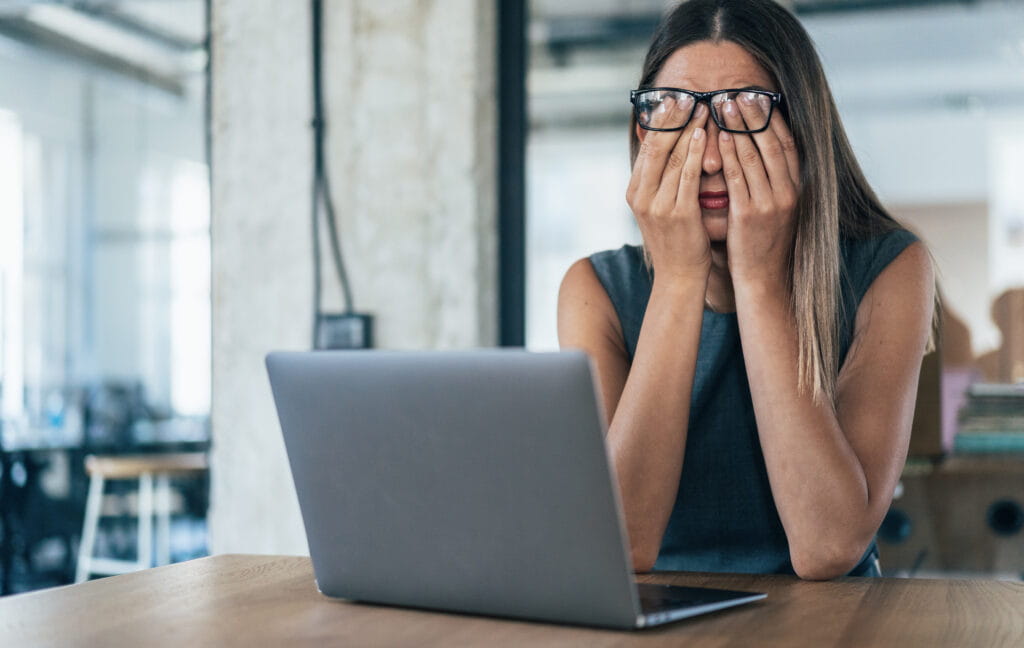 Neurocognitive problems are the most common symptoms of long covid

Anosmia and ageusia This is one of the most well-known symptoms of Covid-19: the sudden disappearance of tastes and/or smells from our sensory horizon. In medical language we speak of ageusia and anosmia, two symptoms quite common during the acute disease, which often occur without concomitant symptoms of the upper airways such as rhinitis or sinusitis, unlike what may happen in the case of other respiratory viruses. The reported prevalence is quite variable and also depends on the criteria by which the diagnosis is made, but they seem to be more common in mild forms of the Covid-19 than in moderate or severe ones. A study published in the Journal of Internal Medicine reports loss of sense of smell in 85% of patients with mild forms of Covid 19 and a much lower incidence, between 4.5% and 7%, in the case of patients with moderate/critical forms. In the study, 15% of patients still reported the symptom two months after the onset of the disease and about 5% continued to suffer from it at six months. Similar results came from the Chinese Long Covid study published in the Lancet, which reported a 7% prevalence for ageusia at six months after symptom onset and an 11% prevalence for anosmia. French-Canadian scholars, in a letter published in Jama Network Open, claim that in a minority of patients the lack of sense of smell may continue for up to a year, although there is a discrepancy between subjective and objective test results. Brain fog Poor concentration, problems with language, difficulty in thinking or reasoning clearly. In English it is called brain fog and is a state of disorientation that can have many causes, with a fuzzy definition, difficult to diagnose with certainty and for this reason still not always recognized as a symptom in research. It is often cited as a problem that afflicts patients with Covid-19 in acute form, but the available data tell us that it is among the disorders that most often persist even in the Long Covid. 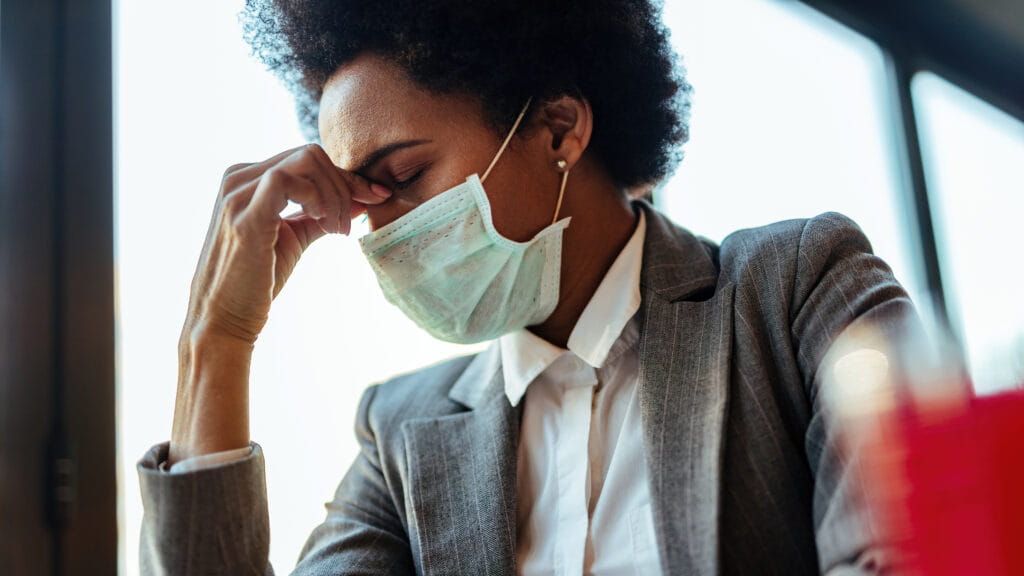 Fatigue and brain fog are two of the most common neurocognitive disorders Some analyses would suggest that it may affect one in four patients in the months following recovery from infection. In the case of severe patients, it may be related to the stay in the intensive care unit and the psychological stress experienced, but doctors increasingly report having observed it even in people who have suffered from the disease in a mild or moderate form. An Italian study, carried out on physicians who had suffered from Covid-19 during the first wave of the epidemic, found a zero incidence of serious cognitive disorders in the months following recovery, but showed a small number of mild problems, such as difficulty in concentration (reported by 14 patients out of 120) and memory problems (8 patients out of 120), persisting 4 months after the onset of the acute illness. Fatigue This is defined as a sense of exhaustion and lack of strength, independent of activities performed throughout the day and that does not go away with rest. It is common during acute illness, but may persist for months after infection has ended. Prevalence varies in the available studies, however, maintaining important percentages between 35 and 63% at six months after the onset of symptoms. Psychiatric problems Anxiety, depression, and sleep problems are quite common in Covid-19 and seem to characterize Long Covid as well. In the Chinese cohort, these symptoms affected about a quarter of patients at six months after disease onset. In hospitalized patients, an important incidence of posttraumatic stress syndrome also emerged, affecting 30% of patients. A U.S. study involving more than 62,000 Covid patients reported an 18% incidence of new or recurrent psychiatric problems between 14 and 90 days after recovery. It also estimated a 5.8% likelihood for patients cured of Covid-19 to be diagnosed with a new psychiatric illness (from which they did not already suffer) within 90 days of recovery. 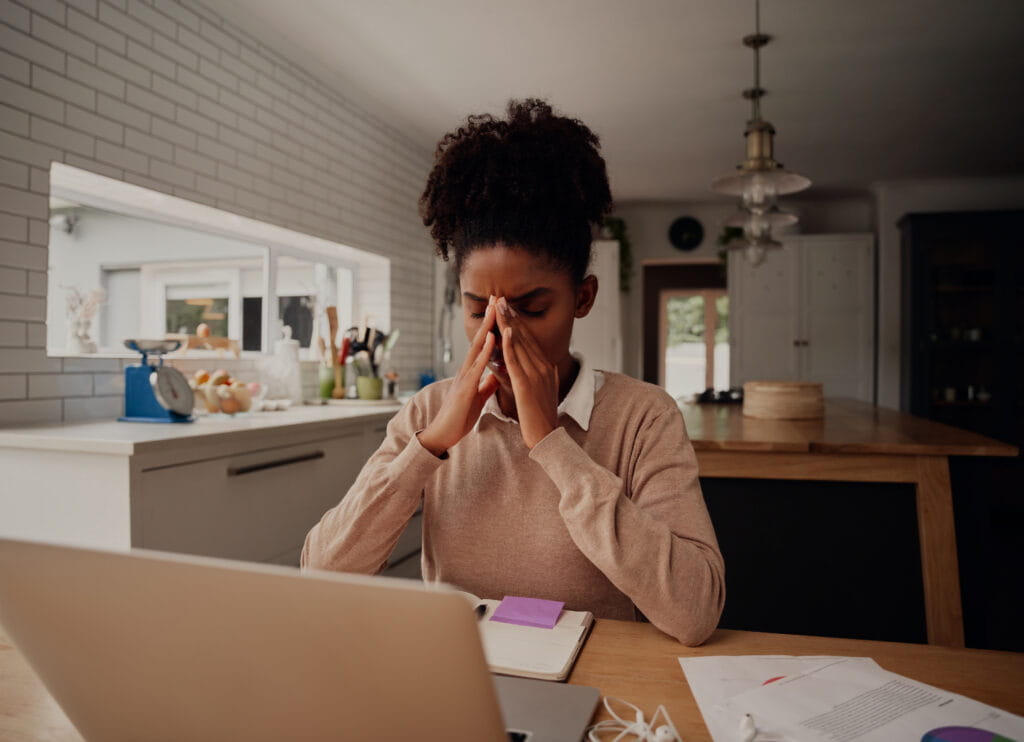 Myalgia and headaches For many Covid patients, the disease is accompanied by the appearance of pain. Headaches or muscular pains, more precisely myalgia, are among the most debilitating and common symptoms of Covid-19 beyond the ones affecting the respiratory system. they affect, respectively, 21% and 25% of patients during the acute phase of the disease and seem even more frequent in case of mild or moderate pathology than in severe forms. At six months after the onset of symptoms, they are present to a lesser extent, but still affect 2% of patients.

to be classified as Long Covid patients, symptoms must last (or occur) more than four weeks after the onset of the disease. Regarding phenomenon prevalence, estimates are still rather vague. The post-Covid Day Hospital of the Gemelli Hospital in Rome described, for example, the persistence of Long Covid symptoms in 87.4% of patients two months after discharge following a hospitalization for an acute form of Covid-19. In contrast, a similar study conducted in the United States reports persistent symptoms in 32.6% of patients two months after disease onset. While the larger, case-controlled study published in the Lancet by a team of doctors in Wuhan (among the first to treat Covid-19 patients) reports 76% of patients still experiencing at least one disease-related symptom six months after recovery. 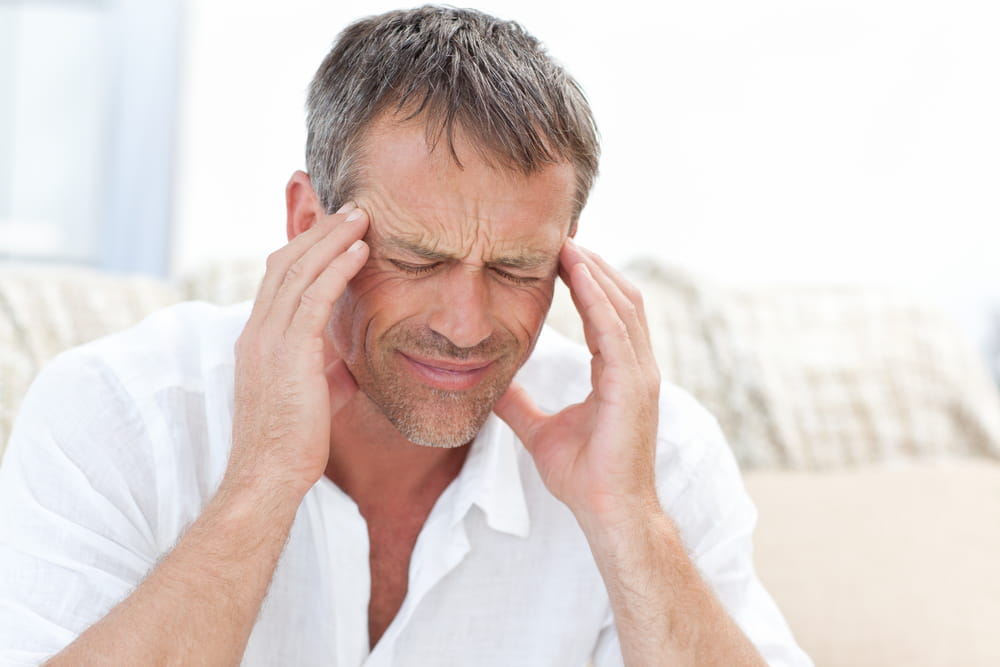 Long-term symptoms of Covid-19 vary from generalized exhaustion to headaches, from difficulty recovering taste and smell to full-blown psychiatric problems. Regarding the risk factors for Long Covid, the situation is even less clear: there seems to be a correlation between severity of the disease and probability to suffer from symptoms in the following months, but Long Covid can also affect patients with Covid-19 in a moderate, mild and even asymptomatic form. Regarding the most common symptoms, however, the situation becomes less doubtful: although Covid-19 is a respiratory disease, neurocognitive symptoms are the most common at the end of the acute phase of the infection.

Many patients are doomed to deal with Long Covid, a wide-ranging sequence of symptoms that can affect virtually every district of our bodies, and linger for months even after the infection has been defeated

Long Covid: A Disease in the Making

In short, it seems clear that, although it has now entered the common jargon, the Long Covid is a disorder yet to be qualified. Both in terms of the symptoms we have described, and in terms of their exact cause and duration. The emergency that has affected the health systems of almost the entire planet has in fact made it difficult to collect data in a systematic way, at least in the first months of the pandemic. And the symptoms that afflict patients at the end of the acute infection can have many causes: not only the disease but also the hospital stay, the therapies carried out and above all, in the case of neuropsychiatric problems, also fear, stigma and isolation. This is why the Long Covid is a syndrome still being defined, although some certainties are beginning to emerge.

Long Covid is a syndrome that is still being defined, although some certainties are beginning to emerge