The four ages of metabolism 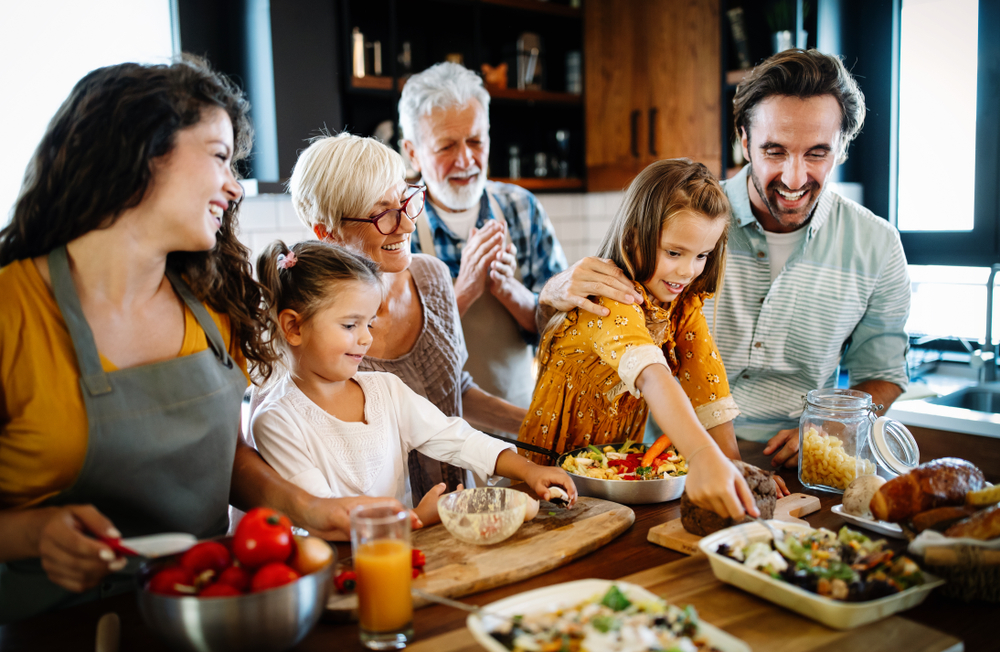 A study published in Science identified four age-related phases of the metabolism: it is very fast in the first year of life, then slows down little by little until the age of 20, remains stable between 20 and 60, and only slows down again in later life.

We get older and our metabolism changes. But perhaps not as much as we have always thought. The results of a major international study, published in Science, seem to undermine what little we thought we knew about the relationship between energy expenditure, age and gender. It is not true, for example, that women’s metabolism is slower than men’s, or that after the age of 20, energy expenditure changes so dramatically that it alone justifies weight gain. The research could have strong implications for medical practice, leading to a reassessment of the most appropriate doses of drugs, especially for children and the elderly.

It became clear that we didn’t have the right idea of how body size and ageing affect metabolism.”- Herman Pontzer, Duke University

Metabolism research, explain the more than 80 scientists who authored the article, is very difficult and very expensive: until now, there was relatively little data and even the most reliable studies were often limited. To overcome this obstacle and try to unravel the mystery surrounding the relationship between metabolism, age and gender, Herman Pontzer of Duke University set up an international collaboration of scientists who shared data on nearly 6,500 people aged between 8 days and 95 years, from 29 different countries.Using information on the energy expenditure, height, weight and percentage of fat and lean mass of the people involved, the researchers drew up a picture of metabolism trends in relation to the passage of time. At the end of the analysis, Pontzer commented, “it became clear that we didn’t have a good idea of how body size and ageing affect metabolism“.

The 4 stages of metabolism

What have the scientists discovered? It is true that the metabolism slows down with age, but not quite in the way we thought. In general, we can recognise four metabolic phases: from 0 to 1 year of age; from 1 year to 20 years; from 20 to 60 years; and from 60 years onwards.The first metabolic “age”, up to the first year of life, is characterised by a very high energy demand: in this phase the metabolism travels twice as fast as that of an adult. In other words, infants consume 50% more calories than adults for the same activities.

The research could have implications for medical practice, leading to a reassessment of the most appropriate drug doses, especially for children and the elderly

There are, of course, individual differences, but at population level the trend does not change, just as there are no differences in relation to gender or significant changes at pregnancy and menopause, contrary to what might have been expected.

Stem cells. Cellular activity is highest during early childhood and gradually decreases over time, to the point of compromising the proper functioning of organs and tissues.

One possible explanation for how metabolism changes over time relates to how organs and systems change and the energy demand for their functioning. Not only do children have to support growth and exercise more, but they also have a larger brain than an adult in proportion to their body size and have more muscles (lean mass), two of the most energy-consuming organs of all. In general, then, after the age of 60, it is the activity of all cells that gradually declines, which is responsible for the deterioration in organ function.