Urolithin A Promotes ‘Maintenance’ of Mitochondria and Muscles 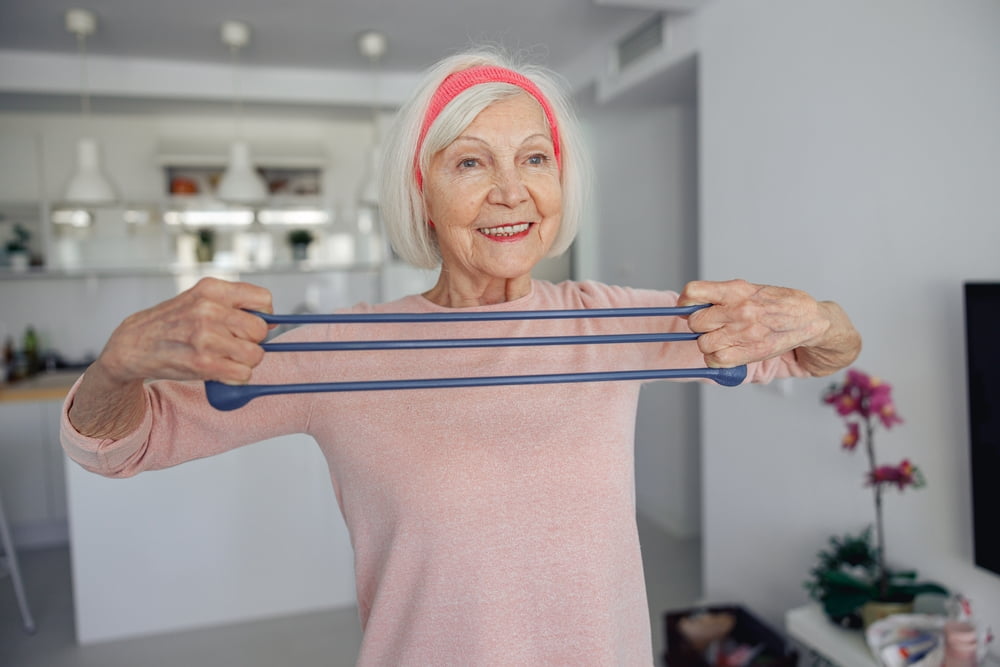 An American study measured the effects of urolithin A supplementation on muscle endurance and mitochondrial health. The results suggest that the substance aids a process called mitophagy, by which cells replace damaged mitochondria

What is the role of mitochondria?

Cells are extremely complex biological machines. They can do a little bit of everything by exploiting the information encoded in their DNA, but to accomplish this they obviously need fuel. Providing it are the mitochondria, the so-called energy powerhouses of cells, where fatty sugars and proteins taken in with food are converted into ATPAdenosine triphosphate (ATP) can be defined as the "energy currency" of the cell, the instrument through which the cell carries out processes that require energy (endoergonic) and is produced by reactions that release energy (exergonic)., the main ingredient in all the processes involved in cellular metabolism. As we age, however, mitochondria become less and less efficient at producing energy, contributing to the decline in our physical capabilities. Fortunately, some substances can help counteract the effects of time: this appears to be the case withurolithin A,supplementation of which-demonstrates a study in Jama Network Open Jama Network Open-could help keep cells healthy and give our muscles strength by acting on a “maintenance” process of mitochondria known as mitophagy..

“Mitochondria are like batteries that power the cells in our bodies,” explains David Marcinek, a radiologist at the University of Washington who led the research. “Over time they can fail, and with mitophagy, cells recognize the onset of these problems and eliminate damaged mitochondria, reducing them to their essential components that can then be reused. As we age, however, mitophagy becomes less efficient and the body accumulates an increasing number of malfunctioning mitochondria. And this is one reason why muscles become progressively less ‘resistant’ as we age.” 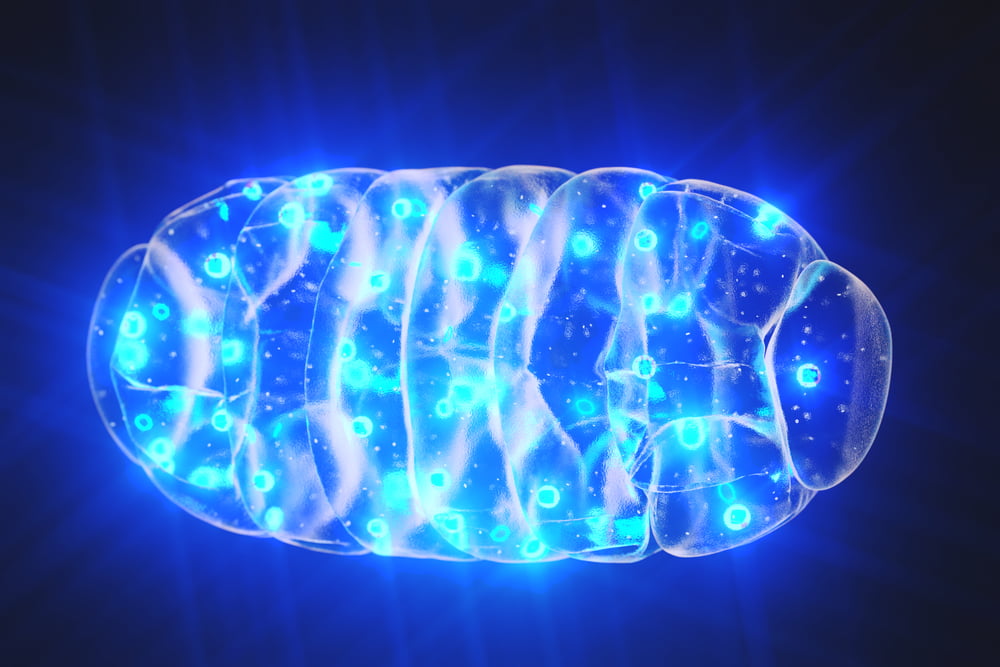 What is urolithin A?

Urolithin A is produced in our bodies by gut bacteria and is promoted by a diet rich in polyphenols, such as those found in, for example, pomegranates, berries, and nuts. Because diet, age, genetics, and disease affect the composition of the gut microbiome, people produce urolithin A at different rates.

What does the new study on urolithin A show?

Already in the past, some research in animal models and humans had shown that urolithin A could increase the ability of cells to perform mitophagy properly. And for this reason, Marcinek and his team decided to test whether urolithin supplementation could have an effect on the muscle capacity of people who, due to age, have an increasing number of malfunctioning mitochondria in their bodies. In all, 66 people over 60 participated in the study. Half of them took one gram of urolithin A every day for a month, and at the end of the experiment the researchers evaluated the physical abilities of the two groups and the effectiveness of their mitochondria in producing energy.

As we age, mitophagy becomes less efficient and the body accumulates an increasing number of malfunctioning mitochondria.

What could be the benefit of urolithin A supplementation?

The results showed an improvement in the muscle capacity of the group taking urolithin A, particularly in fatigue endurance during consecutive contractions of the hand and leg muscles. In contrast, no differences emerged between the two groups in the ability to produce ATPAdenosine triphosphate (ATP) can be defined as the "energy currency" of the cell, the instrument through which the cell carries out processes that require energy (endoergonic) and is produced by reactions that release energy (exergonic)., but lower levels of substances such as acylcarnitine and ceramides, which are linked to the onset of metabolic disorders involving the mitochondria, were detected in subjects taking urolithin. A clue, the researchers write, to the beneficial effects of urolithin A.

“These changes may suggest that the treatment affects people’s metabolic conditions,” Marcinek explained, “Although it did not improve maximum ATPAdenosine triphosphate (ATP) can be defined as the "energy currency" of the cell, the instrument through which the cell carries out processes that require energy (endoergonic) and is produced by reactions that release energy (exergonic). production, it still improved the participants’ overall metabolism.” Urolithin A, taken under medical supervision, could therefore be useful for those who are unable to get some exercise because of muscle weakening related to aging or the onset of chronic disease.