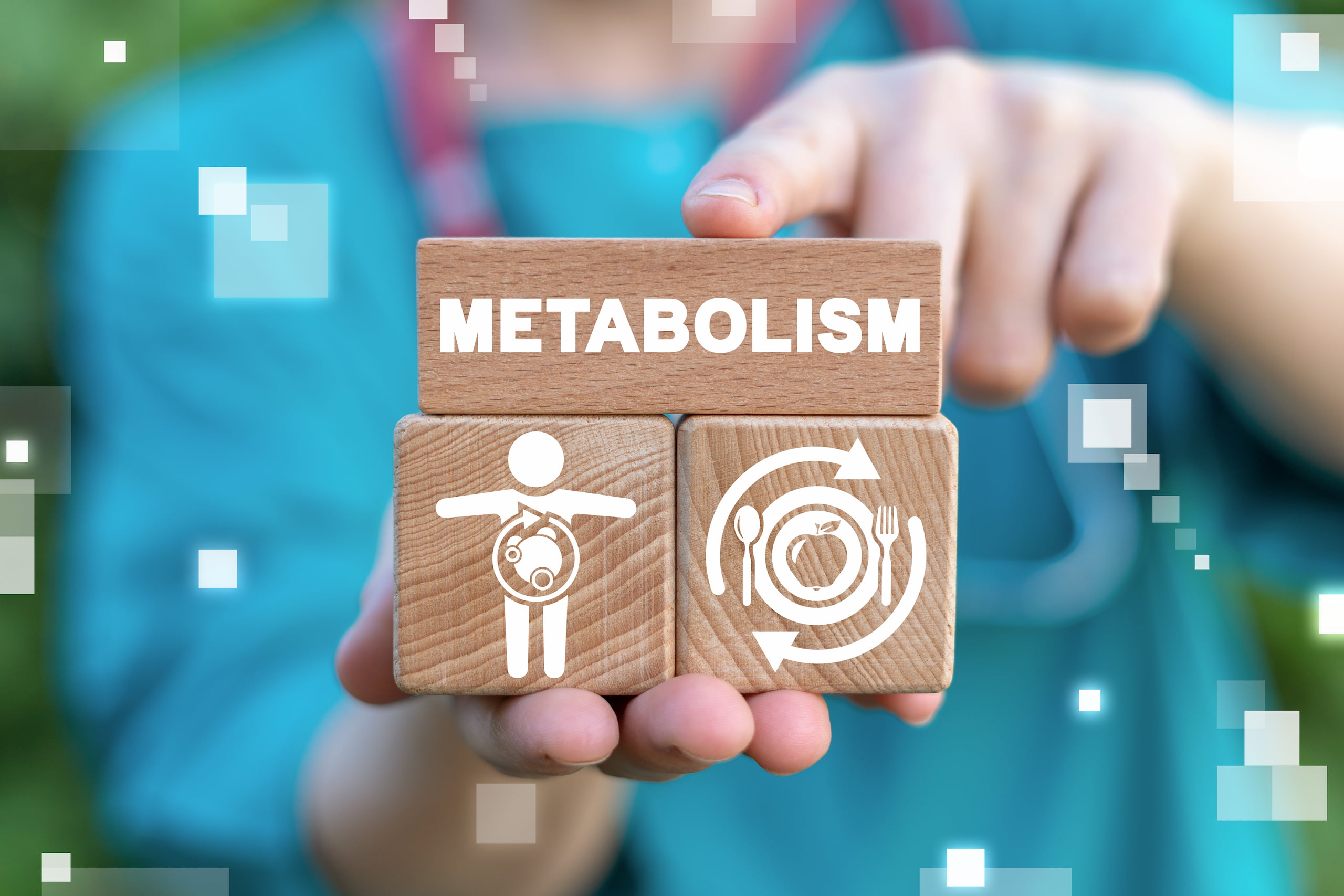 Read the previous part of this post
The idea that speeding up metabolism is helpful for losing weight fast is mostly a false myth. This is what the science shows us.

What does metabolism mean?

Due to ambiguous messages and sometimes outright speculation, the idea continues to circulate that an overweight person, who even when trying fails to lose weight, has a slow metabolism and that speeding it up is the key to losing weight. Well, things are a little more complicated than that. Let’s see why.

First of all, we need to clarify what metabolism means. It is a term that generally denotes the set of biochemical processes that produce energy from nutrients, and burn it to enable the body to survive and perform any activity.

Metabolism has a rate, which is different from person to person and is influenced by several factors. Some of these cannot be changed, such as genetics and age, and others are changeable, such as nutrient intake and daily activities. If, for example, the metabolism “slows down” as we age, doing physical activity can keep it at a higher rate.

When the word metabolism is used in certain contexts, such as in relation to products that help with weight loss, what is alluded to is the possibility of acting on basal metabolic rate or resting metabolic rate, which are components of the metabolism over which we have less control. The former measures the minimum number of calories the body needs to carry out its basic functions, such as respiration, cell division, and temperature maintenance. The second, on the other hand, measures the number of calories the body burns while at rest. 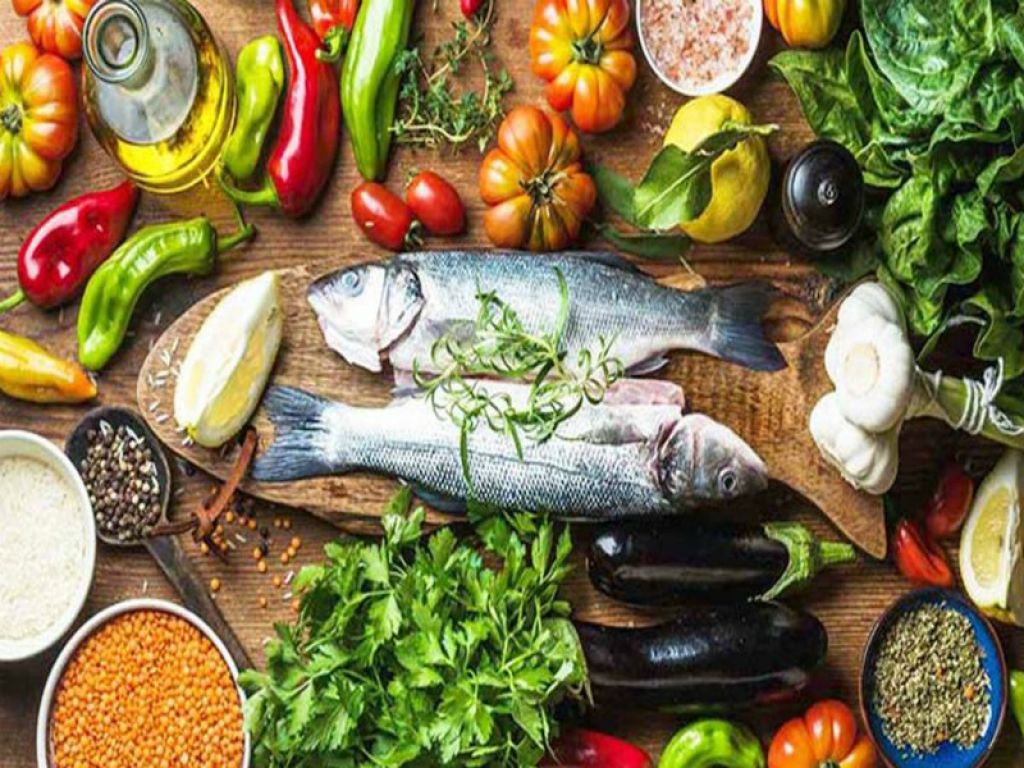 Although it is possible that people with this “slow” metabolism take longer to lose weight than people with a “fast” resting metabolism, attempting to “speed it up” does not seem to be all that crucial to reaching this goal. Moreover, there is evidence that it is possible to lose weight and maintain weight control by regulating one’s metabolism, implying that in some cases it may even “slow down.” The key, in fact, is to reduce calorie intake, which physiologically “slows down the metabolism,” and increase energy expenditure with physical activity, which instead “speeds up metabolism.”

The metabolism has a rate that is different from person to person and is influenced by several factors: some modifiable, such as nutrient intake and physical activity

It should be clear at this point that “slowing metabolism” and “speeding up metabolism” are scientifically inaccurate expressions. Better to say, rather, “regulate the metabolism,” and this can be done, precisely, by combining a low-calorie regimen with physical activity. Low-calorie diets -created using precise criteria and avoiding do-it-yourself diets- are a key strategy not only for losing weight but for regulating key metabolic processes. They trigger compensatory reactions, called hormetic responses, much like a computer reset.

In diets of this type, there are no easy solutions, but some products, such as those from SoLongevity that contain the formula GluReNad (such as Cell Fasting), can help regularize the metabolism, and they also help decrease feelings of hunger during fasting. The GluReNad patent works by “tricking” cellular metabolism sensors and stimulating them as if they were in a fasting condition, improving the effectiveness of a pro-longevity lifestyle.

END_OF_DOCUMENT_TOKEN_TO_BE_REPLACED 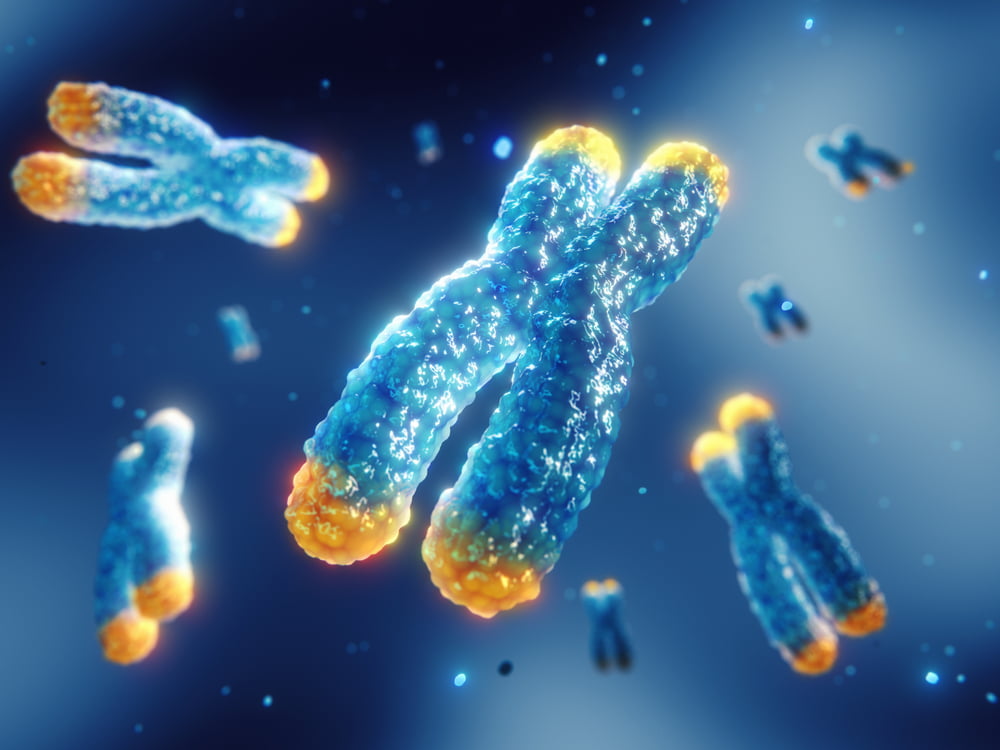 Telomere Length: A Matter of Age or Health?

Telomere length is considered one of the hallmarks of aging, but new research is revealing that their “measurement” seems to be indicative more of health status than biological age. As Valentina Bollati, associate professor in the Department of Clinical and Community Sciences and the Epiget Lab at Milan State University, explains.