How long can a human being actually live? 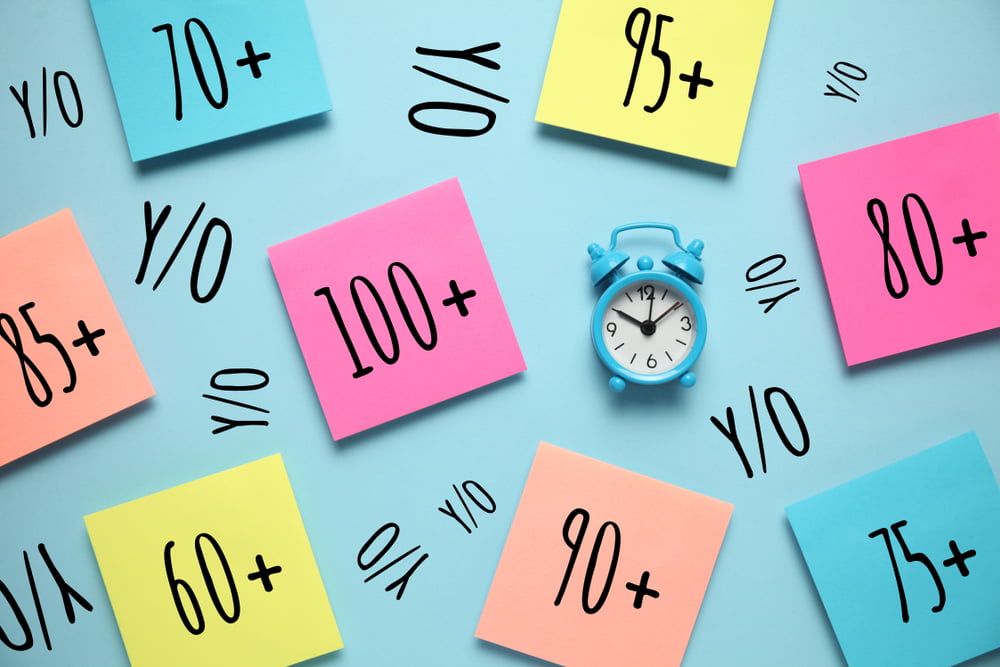 A new mathematical model recalculates the theoretical maximum human lifespan, bringing it up to 150 years

How long could a human being live at most? Giving an answer is by no means simple. But while until now the most widely accepted estimates put the limit at around 140 years, a recent study published in Nature Communications changes approach and method and goes upward: the maximum human life span would be – more or less – 150 years.

Various systems have been used over time to calculate human lifespan. Some make use of mathematical models for population studies (such as Gompertz’s law) with appropriate adjustments; others benchmark the body’s decline using certain cues of physical deterioration-for example, eye function or the amount of oxygen consumed during exercise, which worsen as we age. These models have led to maximum life span estimates for human beings of between 120 and 140 years.

The new model is based on resilience, that is, the ability of the organism to maintain the balance of its functions

A Question of Inflammation and Resilience

Recently, an international team of Japanese, Russian and U.S. researchers have developed a new model that is based on resilience, that is, the body’s ability to maintain homeostasis, the balance of its functions. The progressive loss of this ability is nothing more than aging and implies the body’s increasing difficulty in recovering from illness or insult. 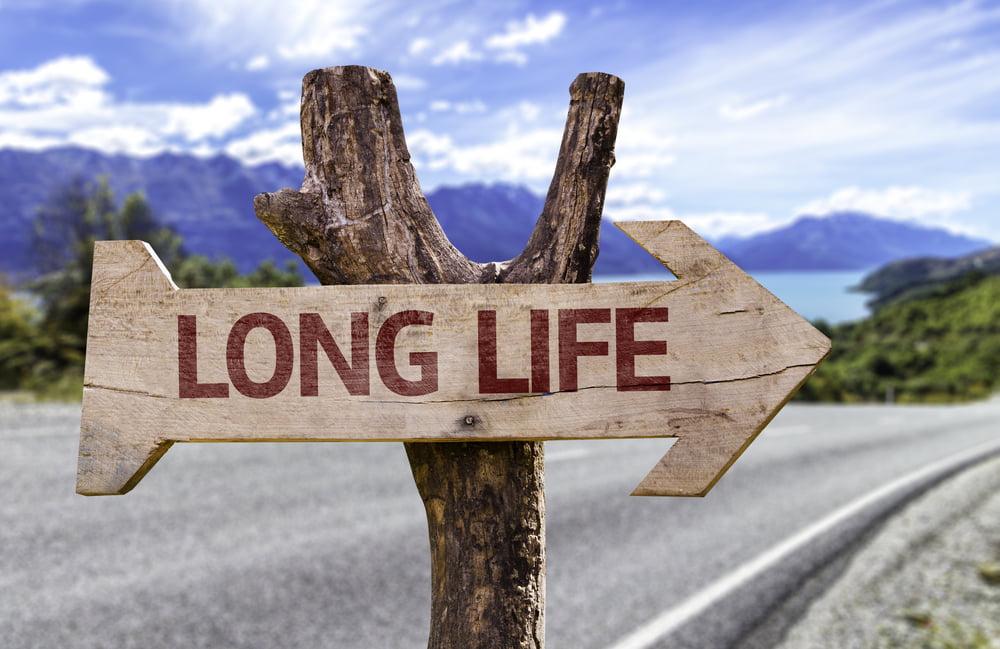 For their research, the scientists used data from thousands of people up to age 85. They collected blood samples and analyzed parameters such as the number of white blood cells and the size of red blood cells as indicators, respectively, of the body’s level of inflammation and risk of cardio-cerebrovascular disease or cognitive impairment. They thus obtained a single parameter that they called a “dynamic organism status indicator” (or Dosi) that can predict the development of age-related diseases. In each case, regardless of health conditions and genetics and based on current medical knowledge and practices, the model indicated that organism resilience “resets to zero” between the ages of 120 and 150.

How can the record be broken?

The estimate exceeds by about 25 percent the maximum age reached by a human being-the 122 years achieved by a French woman born in 1845. But, as it’s pointed out in his article in The Conversation by Richard Faragherprofessor of Biogerontology at the University of Brighton, to beat this record and reach or even exceed 150 years of life, one would have to haveexcellent genetics,, impeccable habits (diet, exercise, etc.) and live in an age when knowledge about the biology ofaging is greater than it is today. How far down the road is hard to say, but certainly research has already embarked on it.