Is there such a thing as a longevity diet? And what is the optimal fasting period? 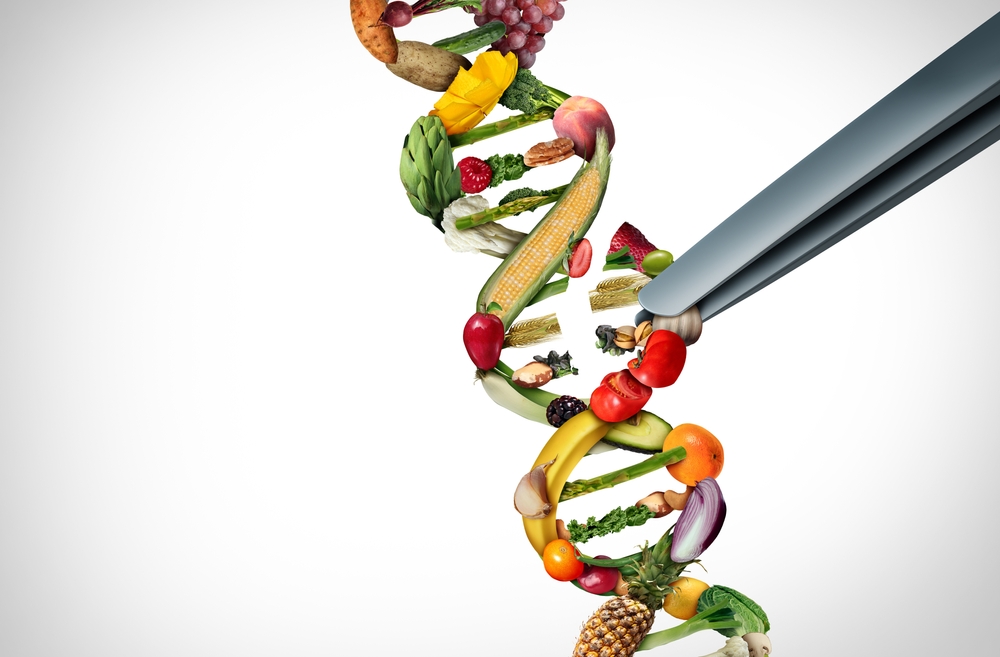 There are many studies that are trying to define the optimal eating style to increase the number of years lived healthy. Much of the research focuses on intermittent fasting to determine what the best time window is. Exploring this world is a review by Italian scientist Valter Longo in Cell.

Does it make sense to talk about a longevity diet?

What we eat, much more than other things, is able to determine our state of health and our predisposition to develop diseases over a lifetime. But does it make sense to talk about a “longevity diet“? It is, of course, a “ layman’s term”, but it is certainly possible to take a scientific approach that considers the effects on the body and health of our caloric intake, the quality and composition of the food we ingest, and also the ways in which this occurs: for example, the frequency with which we eat and the intervals of fasting.Reviewing knowledge on the subject is an article published in Cell by Valter Longo, professor of Biogerontology and director of the Longevity Institute at the University of Southern California, Los Angeles, and Rozalyn Anderson of the University of Wisconsin. The two scientists reviewed hundreds of studies on nutrition, disease and longevity and combined them with their own studies on nutrients and aging. The analysis included popular diets such as total calorie restriction, the high-fat, low-carb ketogenic diet, vegetarian and vegan diets, and the Mediterranean diet.“We explored the link between nutrients, fasting, genes, and longevity in short-lived species and linked them to clinical and epidemiological studies in nonhuman and human primates, including centenarians,” Longo explains. “By taking a multi-system approach based on more than a century of research, we can begin to define a diet for longevity that will provide a sound basis for nutritional recommendations and future research.”The review also considered different forms of fasting, including the so-called mimic-fasting diet (a short-term diet that stimulates a body response similar to fasting), intermittent fasting (which involves fasting for a certain number of hours each day) and periodic fasting (periods of two or more days of fasting during the month).In addition to examining lifespan data from epidemiological studies, Longo and Anderson linked these studies to specific dietary factors that regulate certain epigenetic mechanisms shared by animal species (including humans) that, in turn, influence markers of disease risk, such as levels of insulinHormone produced by Langerhans island cells of the pancreas. It stimulates the entry of glucose into the cells, subtracting it from the blood and thus lowering blood sugar. It induces the use of glucose both to produce energy and for the synthesis of glycogen and fats., C-reactive protein, growth factors and cholesterol.

The review of these studies shows that, from a strictly nutritional point of view, an optimal diet should include a moderate to high intake of carbohydrates from unrefined sources (such as grains or whole-grain flours), a low but sufficient protein intake and from mainly plant sources (legumes and their derivatives, mostly), and enough fats of plant origin (olive oil, nuts and oilseeds) to provide about 30 percent of energy needs. In short, something very close to our Mediterranean diet in its most authentic version.
In summary, then, according to Longo: lots of legumes, whole grains and vegetables, some fish, no red or processed meat and very little white meat. Also few simple sugars and refined grains, and include nuts, olive oil and some dark chocolate.

The longevity diet is bringing to the table a scientific approach that considers the effects on the body and health of caloric intake, food quality and composition, and also the manner of meal consumption

What is the ideal fasting interval between meals?

Regarding timing, however, it emerges that the day’s meals should be eaten within a time window of 11-12 hours, allowing a daily fasting period for the remaining 12-13 hours. In addition, a 5-day fasting or mimic-fasting diet cycle every 3-4 months appears to help reduce insulinHormone produced by Langerhans island cells of the pancreas. It stimulates the entry of glucose into the cells, subtracting it from the blood and thus lowering blood sugar. It induces the use of glucose both to produce energy and for the synthesis of glycogen and fats. resistance, blood pressure, and other risk factors for diabetes and cardiovascular disease.

Do the same rules apply to everyone?

To implement the longevity diet, however, there are no universal dictates. The diet should be adapted to individual people according to gender, age, health status and genetics. As age increases, for example, one should increase the amount of protein to counteract frailty and the physiological loss of lean body mass, that is, muscle.It is important to always consult a nutrition specialist to customize a plan that focuses on small changes that can be easily adopted throughout life, rather than trying to implement big changes, which often yield only temporary results.

The longevity diet is not a dietary restriction aimed only at weight loss, but a lifestyle focused on slowing down aging. – Valter Longo

Is the longevity diet also useful for losing weight?

Indeed, we often associate the concept of diet with that of weight loss, but the longevity diet, intermittent fasting and the mimic-fasting diet are not aimed at weight loss. This is also shown by a study published in the New England Journal of Medicine, which followed 139 obese patients for a period of 12 months, prescribing them a regimen of calorie restriction and, in some cases, intermittent fasting as well. The results showed that there was no difference between those who followed the diet with or without intermittent fasting in terms of weight, body composition or metabolic risk of developing cardiovascular and obesity-related diseases.Longo will continue his research on the longevity diet: the next one will involve about 500 people and will take place in southern Italy. This is because there are similarities, but also differences, between the nutritional advice that has emerged from the studies conducted so far and the Mediterranean diet followed in so-called “blue zones,” those that see a high percentage of centenarians, such as Sardinia, Italy, Okinawa, Japan, and Loma Linda, California. Typical diets in these places are often based on vegetables and fish and are relatively low in protein. Their study, together with all prior knowledge, will be the basis for understanding how the concept of longevity diets should evolve.