Sweeteners with zero calories could alter the microbiome 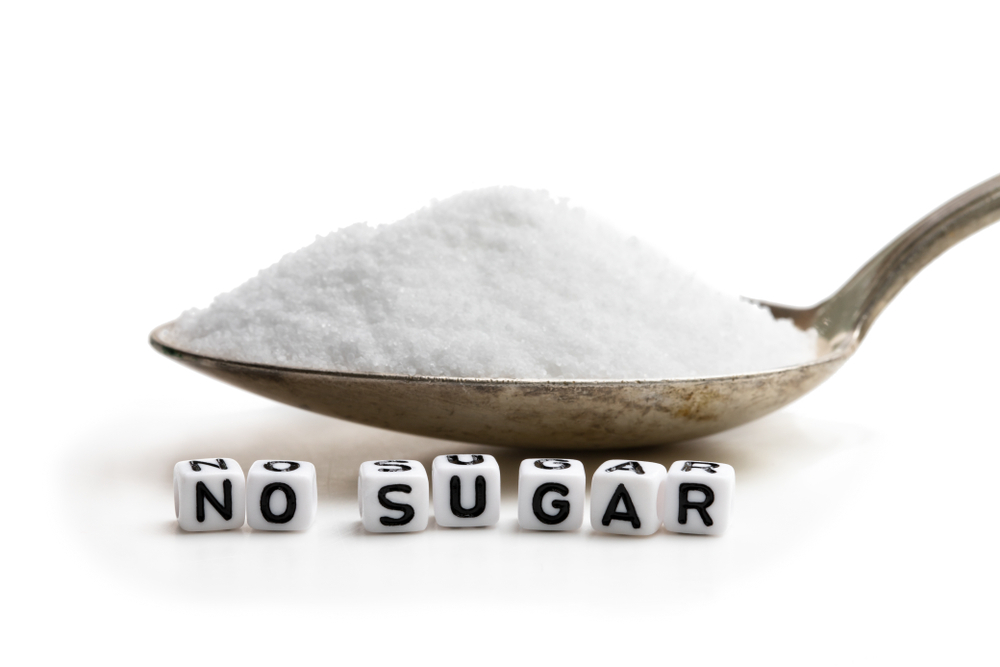 Read the previous part of this post
A study published in Cell suggests this. Researchers investigated the effects on the intestinal flora from sweeteners such as aspartame, saccharin, stevia or sucralose, and also analyzed their effects on blood glucose

The light “solutions” to sugar

Excessive simple sugars, hidden in many processed foods and beverages, are bad for our health. Modern lifestyles and large-scale food retailers continually expose us to these products, both outside and inside the home, so much so that for many people these have replaced the consumption of natural foods which contain unprocessed raw materials. To remedy the problem, when the damage to health caused by excess simple sugars was realized, alternative artificial substances were introduced that could impart the sweet taste without adding nutrients. These are sweeteners, or zero-calorie sweeteners. The bad news, however, is that even these take a toll on the body. According to a new study conducted by the Weizmann Institute of Science and the German National Cancer Center, published in Cell, they are capable of altering the gut microbiome of those who consume them sd well as affecting blood sugar (or blood glucose) levels.

The effect of artificial sweeteners in the gut

The main substances found commercially in artificially sweetened products are aspartame, saccharin, stevia, or sucralose. The researchers selected a group of 120 people who claimed to carefully avoid these substances in their diet, and divided them into six groups: two control and four who ingested minimal amounts of sweeteners and less than the FDA recommended limits. Analyzing the microbiome of the latter, the researchers found that it had an altered composition compared to the control group, and in general, this alteration was also matched by a change in blood glucose levels. Two of the sweeteners analyzed, in particular, saccharin and sucralose, had a significant impact on glucose tolerance in healthy adults. Stevia is one of the most popular light sweeteners on the market, along with aspartame, saccharin, and sucralose

The litmus test in a sterile environment

Dietary style is the key

In addition to the alteration of the microbiome, some recent studies have shown that there may be negative consequences in cardiovascular health. It is becoming increasingly clear that the solution is not to replace sugar with artificial sweeteners, but to get used to reducing sugar intake in the diet in general. We must first raise awareness of these issues, experts say, in part to prevent people from feeling free to increase their consumption of sweet drinks and foods precisely because they are sweetened with these artificial substances that promise to be light and calorie-free.