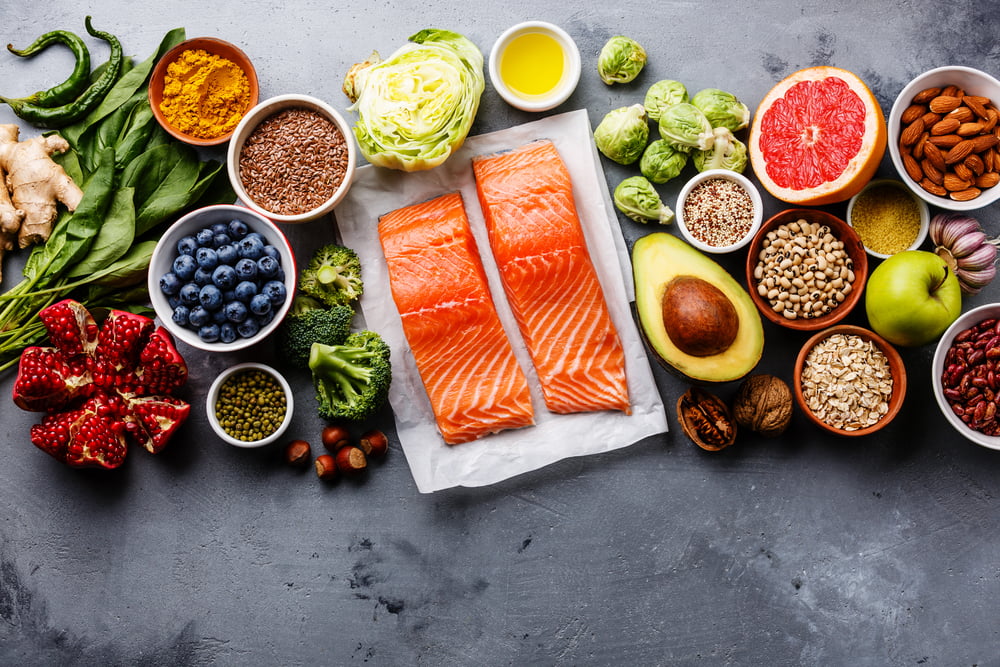 Certain foods are associated with lower levels of inflammation, as measured by specific markers such as C Reactive Protein. Here are what these “shield” foods are for our health.

The link between diet and inflammatory status

There is a link between poor diet and inflammation: some evidence indicates that a poor diet can lead to a state of chronic inflammation, which in turn can contribute to the development of numerous diseases. We still do not fully understand the mechanisms behind this association; on the contrary, several research reports that certain foods are able to reduce the body’s levels of inflammation and, consequently, the risk of various diseases.

Here are five anti-inflammatory foods recommended by experts at Harvard Medical School in Boston to defend our health.

It is important to prefer foods rich in antioxidants, such as phytochemicals

Antioxidants that are also good for the prostate

Recently, the Italian Society of Andrology (SIA) also recommended foods that contain 5 particular compounds that have demonstrated anti-inflammatory and antiproliferative action based on a thorough review of the scientific literature. Specifically, the experts identified epigallocatechins (coincidentally derived from green tea), lycopene (contained mainly in tomatoes and best taken up by our bodies when cooked), resveratrol and pterostilbene (contained in several foods, including red grapes, blueberries, peanuts), and ellagic acid (found, for example, in pomegranate, which also contains another substance useful for mitochondria efficiency, urolithin A). Supplementation of these substances, when prescribed by a specialist, has an advantageous balance between efficacy and safety. 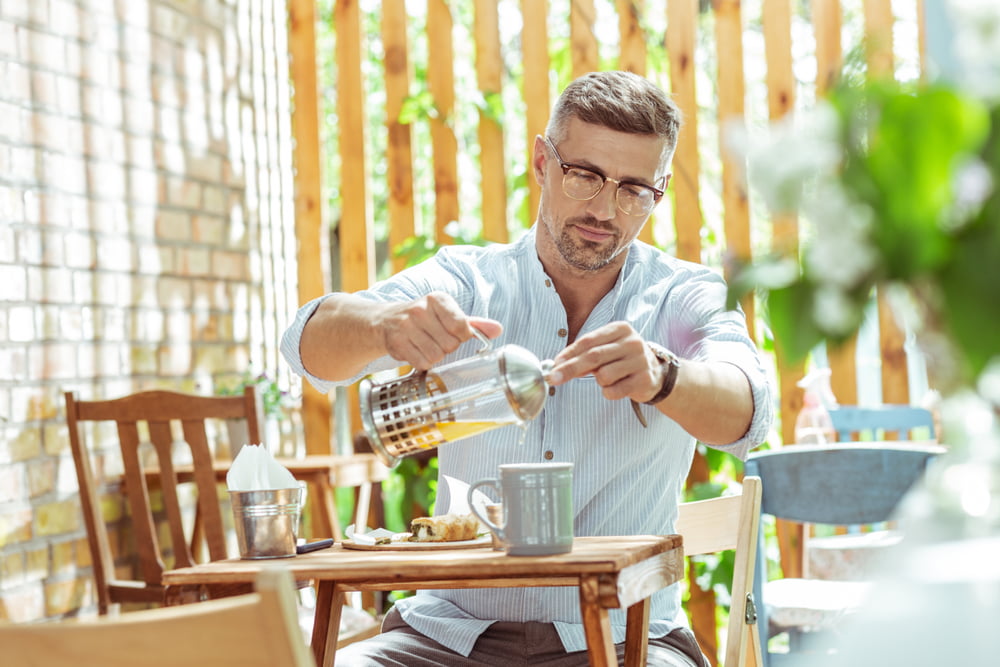 Green tea contains antioxidant substances, such as epigallocatechins, which are also useful in protecting the prostate

Among the organs that can be affected by an unhealthy diet is then needless to say, the heart. According to research published in the Journal of the American College of Cardiology, people who eat a high-inflammatory diet, which includes more red and processed meats, refined carbohydrates and sugar-rich drinks, have a higher chance of developing cardiovascular problems. On the other hand, the risk is lower for those who follow an anti-inflammatory diet, such as the Mediterranean diet, containing ample amounts of fruits, vegetables, especially leafy greens, legumes, whole grains, and fish.

Epigallocatechins, lycopene, resveratrolActive ingredient of natural origin with recognized antioxidant capacity (stilbene polyphenol). It is found in plants such as vines and in fruits such as cocoa and blackberries., pterostilbene, and ellagic acid are 5 substances that are also useful for prostate wellness

Watch out for purines

One dietary ingredient to pay attention to, however, are purines, substances naturally produced by our bodies and found in various foods. When the body produces an excess of these or fails to dispose of them, they can lead to increased levels of a molecule called uric acid in the blood, which in turn can be deposited in the joints, leading in some cases to gout. Excessive consumption of purine-rich foods can increase the risks, as research recently published in the journal Nutrients shows, especially in patients already suffering from hyperuricemia. Purines are present in high concentrations in offal and game, in medium concentrations in red meat (beef, pork and lamb), seafood, alcoholic beverages-particularly beer-and fructose-rich beverages, including many carbonated soft drinks. In contrast, fruits, vegetables and whole grains contain little of it: again, the right choice falls on these foods.